Lawrence Nana Asiamah-Hanson, popularly known as Bulldog says women are better off in the kitchen and bedroom only.

According to him, gender equality can never be achieved because God didn’t create men and women on the same day.

The artiste manager on live radio says women in their efforts to compete with men only “destroy stuff and mess up everything”.

Speaking on 3FM’s Showbiz927, monitored by Beachfmonline, Bulldog who went very hard on women dared the feminists to come for his head and asked his wife to divorce him if she also finds his statement offensive.

“They should go and cut my head or my wife can leave me if she wants to. Women are meant for the kitchen and bedroom, they shouldn’t be sitting around men discussing important things…” he told host MzGee.

Defining the role of women, he explained that women are only the icing on the cake and not the cake, therefore they must not compare themselves to men.

“Women have their own purpose, the mistake is they start comparing themselves to men. Women are good at adding glory…” 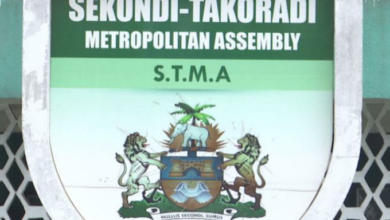 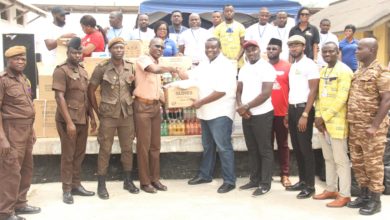 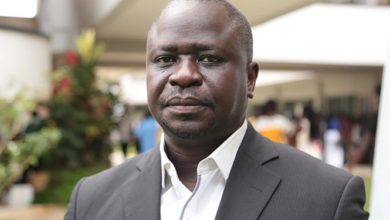