(CNN) – R. Kelly’s attorney filed a motion arguing for a release on bond in which he bemoaned the singer’s visitation privileges that allow him to visit with only one of his girlfriends at a time.

Kelly pleaded not guilty to the federal charges in August.

Allegations of sexual misconduct by the singer go back nearly 30 years.

The motion, filed by attorney Steven Greenberg in US District Court in New York Monday, complains that the singer is only allowed one unrelated person to visit.

“His visits are severely restricted; presently, he is only allowed one unrelated person to visit. In other words, although he lives and has lived with two lady friends, only one of them is allowed to be on his visiting list, and after 90 days he is required to switch,” Greenberg says in the motion. “No other friends or professional colleagues are allowed to visit. That is not right.”

In addition to his complaints about R. Kelly’s visitation restriction, Greenberg asserts that Kelly should be released because he isn’t a flight risk and doesn’t pose a threat to the alleged victims. 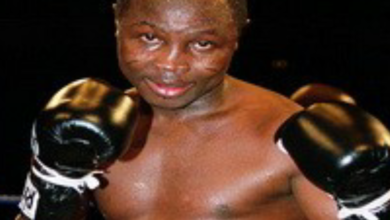 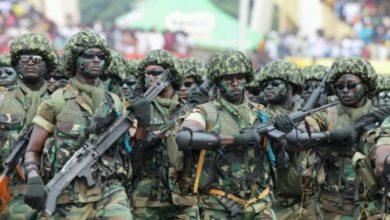 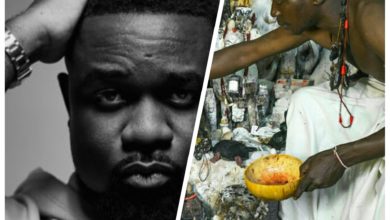 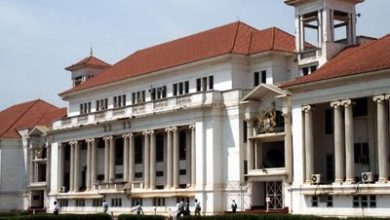