The community basket tournament was held on 25 May 2018 in collaboration with Ghana’s Regional Basketball Association. The tournament’s primary aim was to offer talented basketball players and teams in communities in and around Takoradi an opportunity to showcase their talent.

Eight teams from the area faced each other in a stiff but fun competition with the winning teams walking away with cash prizes. Fans of the game also got a chance to compete for prizes in the slam dunk competition, 3-pointer shootout and the free throw contest.

Speaking to the press, Betway’s Country Manager, Kwabena Oppong Nkrumah highlighted the positive influence this tournament would have in promoting local basketball talent, the community and the country as a whole.

“The Betway basketball community tournament is about every community and every team. In the true spirit of sport, it is about giving opportunity to the individuals and teams which prove they have what it takes where it really matters, on the court,” he said.

Betway is no stranger to county’s sporting community and is the official headline sponsor of four leading Ghana premier league clubs. The basketball tournament is just the latest addition to Betway’s portfolio of events geared towards the development of sports in Ghana. In the last two years, Betway Ghana has been a part of a thought leadership seminar, regional Easter Gala and a much publicised soccer talent search.

About the Betway Group

The Betway Group is a leading provider of first-class entertainment across sports betting, casino, bingo and poker. Launched in 2006, the company operates across a number of regulated online markets and holds licenses in the UK, Malta, Italy, Denmark, Spain, Belgium, Germany, Kenya, Uganda, Ghana, South Africa and Nigeria. Based in Malta and Guernsey, with support from London, Isle of Man, Stockholm and Cape Town, the Betway team comprises over 1,000 people. 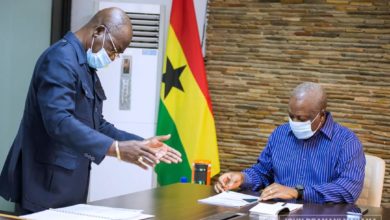 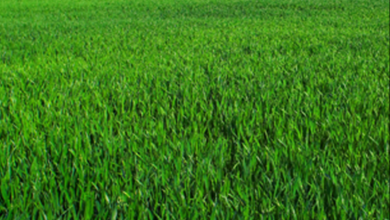