Former Brazil, AC Milan and Barcelona forward Ronaldo de Assis Moreira, known popularly in the football circles as Ronaldinho has retired from professional football, according to his agent and brother Roberto Di Assis.

Ronaldinho’s brother and agent Roberto Assis, who is also the player’s brother, officially confirmed the forward has called time on his playing career at the age of 37.

The man with the enormous styles on the pitch has not been with a professional club since leaving Brazilian side Fluminense in 2015.

Assis says Ronaldinho’s retirement will be marked with an event following the 2018 World Cup in Russia.


“He’s quit football, it’s over,” Assis told O Globo. “Let’s now do something nice [his farewell], big as it should be, after the Russia World Cup, maybe in August.

“We’ll do some events now around Brazil, Europe and Asia. Of course, we’re also arranging something with the Brazil national team as well.”

Ronaldinho’s career highlights include winning the World Cup in 2002, the Champions League in 2006 and claiming the Ballon d’Or in 2005. 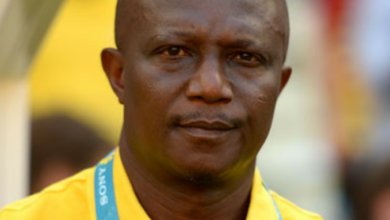