Ghanaian Screen  goddess Yvonne Nelson has taken to Twitter to spew out her frustration about how things are terribly bad under the current Akuffo Addo Government.

The delectable actress is well known for speaking on issues of National concern.

It could be recalled that ,She was given the name Yaa Asantewaa for leading a demonstration during the frequent Power outages “Dumsor” as it was popularly called under the former Mahama’s administration.

Meanwhile, President Nana Addo Dankwa Akufo-Addo has admitted the economy of Ghana is going through some trying times.

He has however, dismissed concerns that these difficulties amount to a crisis; assuring his audience that the government is on top of the situation.

Speaking to the Ghanaian Community in New York, USA,  the President attributed the difficulties in the system to the “dramatic increase in crude oil prices” and the strengthening of the US dollar.

NIA AND EC TO RESUME REGISTRATION AS AKUFO-ADDO LIFTS RESTRICTION 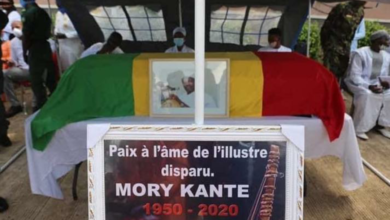 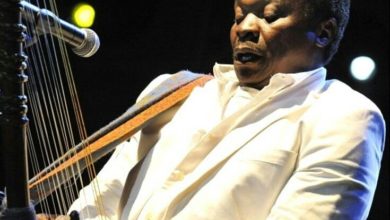 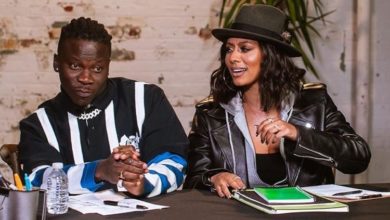