The General Secretary of Ghana National Association of Teachers(GNAT) has justified the association’s position in the current ongoing strike action which started today, Monday across the country in objection to salary arrears from 2012 to 2015

According to the secretary, Thomas Musa it is possible for government to use its security apparatus to investigate ghost names and teachers who have been assigned with wrong titles among the compiled names submitted to Ghana Education Service by the Audit Service and Accountant General’s Department instead of using the errors as basis to disenfranchise others who have legally gone through the entire verification process. He spoke to Osikani on Adekye Mu Nsem on Spice 91.9Fm

“Ghana Education Service is suppose to verify arrears of 13000 plus teachers who have been submitted to the Auditor General and finally been presented by controller. The GES says it has noted some problem in the data submitted that is with some of the names they don’t owe them and others were presented with wrong ranks. if 13000 plus teachers have been validated and you have problem with about 600 of them or more, you could separate the 600 and begin investigations on them so that you can pay the rest, but our employer wants to take a relook at the entire process all over again which will take three to four years for the problem to be resolved . Should the whole process be restarted by the auditor general? (he questions). Government has the state missionary to investigate the Auditor general to detect any anomaly “.

H also added that the current position of government on the issue questions the integrity Auditor General and Accountant General’s Department.

“By this statement Ghana Education Service is calling the integrity of the Audit Service and Controller and Accountant General Department also into question, they worked on the salary arrears and (made the necessary arrangement for payment ) but we are told now that the process has problem , the question is which other way can it be done?

The secretary of GNAT also put on records that teachers have 7years arrears with the GES from 2012 to 2019, the money has devalued, teachers have spent transport fairs chasing their areas within the period, “so we told the employer that enough is enough”.

We will move back to the class room when the arrears hit our account. 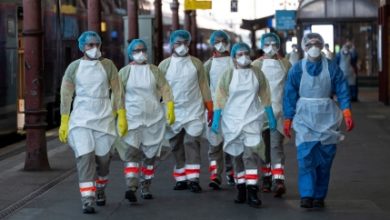 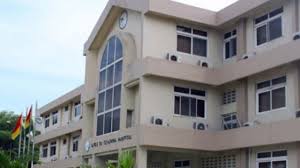 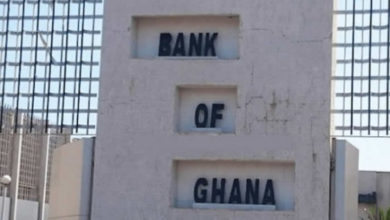