The National Labour Commission (NLC) has secured a court order directing the Technical University Teachers Association of Ghana (TUTAG) to call off its strike.

TUTAG has been on strike since January 6, 2020, in protest of the non-payment of allowances due its members following the conversion of polytechnics to technical universities.

The association has accused government of not complying with a ruling by the NLC to have its members paid their allowances by December 2019.

However after a meeting last week, the National Labour Commission directed TUTAG to call off the strike with an assurance that the government would pay its members by January 29.

Accra TUTAG calls off strike, Other chapters soldier on

The Greater Accra Regional Chapter of the Technical University Teachers Association of Ghana on Monday, January 13 2020, called off their strike action, stating that they would not take into consideration the stance of their national executives.

The Greater Accra Regional Chapter of the
The national executives, together with the branch executives of the Ashanti region and Northern region indicated that their strike was still in full force regardless of the action or decision taken by the Greater Regional branch of the association.

TUTAG described as unfortunate purported threats by the National Labour Commission (NLC) that some members of the union risk losing their salaries if its strike continued.

The National President of TUTAG, Dr. Solomon Keelson urged the NLC to act as a fair referee.

This is after the NLC directed the association to call off its strike saying the government had agreed to pay their allowances by January 29.

He warned that such comments “means they [the NLC] are taking sides and we think it is unfortunate for the business.”

Dr. Keelson added that the NLC “should stay in the middle and should engage us and if you think that they have any cause against us, they can go to the court to enforce and that is better than a threat.”

TUTAG declared an indefinite strike on January 6, 2020, in protest of the non-payment of allowances due its members following the conversion of polytechnics to technical universities.

The association was upset that the government did not comply with a ruling by the National Labour Commission (NLC) to ensure that members of the association started receiving allowances due them from December 2019, January 2020 and February 2020.

But on January 10, the NLC directed the association to call off its strike.

The directive followed a meeting between the Commission, TUTAG, the Ministries of Finance, Education, Employment and Labour Relations, Fair Wages and Salaries  Commission and the Controller and Accountant‘s General’s Department.

The Commission assured that the government would be working to migrate their qualified members to the single spine pay structure and pay them their allowances by January 29.

The NLC also directed that:

That six (6) out of the eight (8) Technical Universities who submitted their data to the National Council for Tertiary Education (NCTE) will be paid their salaries together with the allowances 29th January 2020.That the two technical Universities (Sunyani and Tamale) who are yet to submit their data should do so latest by 17th January 2020 to enable the government to pay their salaries and allowances at the end of February 2020.The Commission also directs that with this intervention, the TUTAG shall call off their strike with immediate effect and return to work.The parties are strongly advised to continue negotiation on the outstanding issues in good faith. 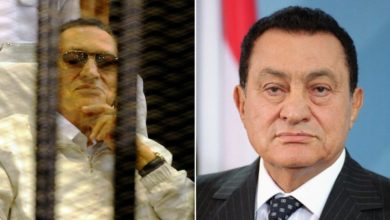 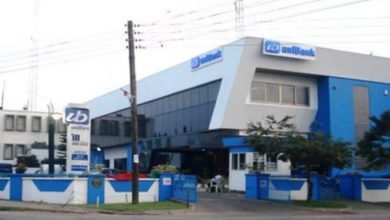 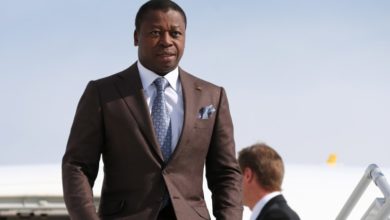 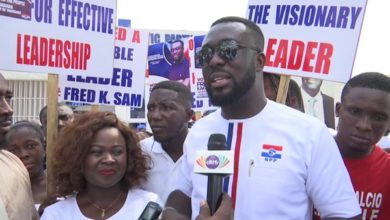