Ghanaian booking agency that worked on getting artistes for the CAF Awards, BookMe World Agency has disclosed that the event was hijacked by the Nigerian events organiser to the extent that even water that was served on the night was served by Nigerians.

According to BookMe World Agency’s representative who spoke on Accra-based Joy FM, although he and his team kept prompting the event organisers on the need to allow his Ghanaian artistes to perform on the night, they failed to do so on time by allowing all the foreign acts booked for the night perform before Ghanaian acts.


He said “at the awards, even the person who was sharing the water was Nigerian. So many things went wrong on the show”, adding that “I was hitting the production people when are my artistes going to perform and they came saying they will”.

The CAF awards have generated several controversies after Nigerian artistes dominated performances on the night. 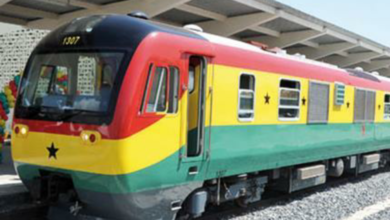