The Supreme Court has in a majority 5:2 decision ruled that Martin Amidu is eligible to hold office as Special Prosecutor.

The decision read by Chief Justice Anin Yeboah said the retirement age for public officers does not apply to the office.

Former Deputy Attorney General Dr. Dominic Ayine who filed the case said per the true and proper interpretation of Articles 190(1)(d), 199(1) and 295 of the 1992 Constitution, the retirement age of all holders of public offices created pursuant to Article 190 (1)(d) is 60 years, and not beyond 65 years.

199(1) states “A public officer shall, except as otherwise provided in this Constitution, retire from the public service on attaining the age of sixty years”

Dr. Ayine argues at the time President Akufo-Addo named Martin Amidu as SP that he was not qualified because he was 66.

The Attorney General’s office which has been defending the Special Prosecutor since the court discharged him as a defendant said Ayine’s reading of the law is not accurate.

A Deputy Attorney General Godfred Yeboah Dame says the office is a Specialized agency and cannot be treated like other public offices.

Justice Anin-Yeboah said the written judgement will be available for collection on May 14, 2020. 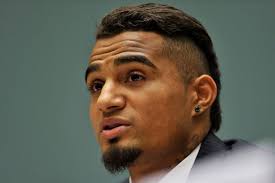 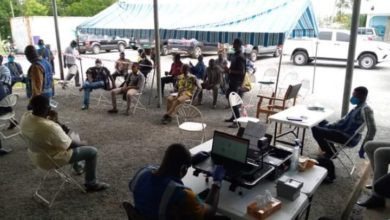 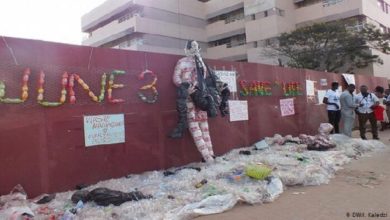