Western Region’s Director for the National Service Secretariat Okatakyie Amankwa Afrifa has confirmed that some service personnel are being made to undertake either written or oral examinations before their appointment letters are validated by their respective user agencies.

He said they have recorded some few rejection of personnel posted to some private firms.

Speaking to newsmen in Sekondi, Mr. Amankwa mentioned that no such arrangement was communicated to the Secretariat before the letters were distributed.

He however believed such firms be as it may, has the privilege to appraise personnel, adding such actions could mean a measure to provide some job placement for successful personnel after the completion of their service.

“No such arrangement was made. It is surprising but every company has it own rules and regulations and whatever the rules and regulations of an industry, it binds on the service personnel. So we are taking it as company policy and those who are doing that too we can say that maybe employment is assured after national service that is why they want to be very strict as to who is coming there to work and that is how we have taken it”.

Okatakyie Amakwa Afrifa however indicated that the secretariat has instituted measures to address such circumstances and urged service personnel not to panic if they ever experience such treatment or are being rejected. As he terms the rejection as a “blessing” as they will be re-posted to some backlog companies.

“Rejection can be a blessing because if somebody is rejected, we go into our late requests and see the qualification then we re-post the person. A lot of companies forgot that there’s national service. It was due to our announcement that postings have been done that made them remember that they should bring their requests, others also brought their requests after our posting conference. We also have a backlog of request from a lot of institutions, so if a company or a school rejects you,there is another school or company waiting for you to be posted there” he assured. 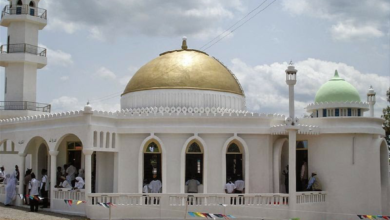 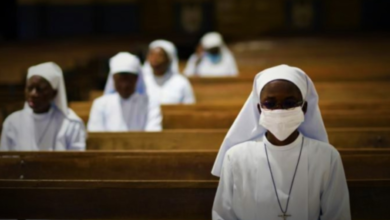 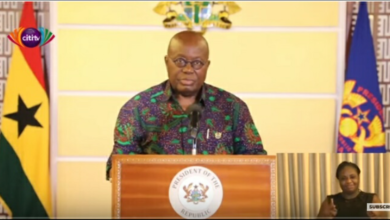